It was a fabulous time. We had 8 core guys with a few cameos and medical evacuations throughout the week. I think the grand total head count was 13, a TGT record. The week went as scheduled, Tons of skiing, great food, snowmobiling, craps & poker, sumo wrestling, Dirty Harry marathon, and more skiing. This trip was indeed different than any other TGT. There was no ocean and no surfing. But if you swap skiing/boarding for surfing and freeze the water it was all the same, hangin’ with the boys, re-calibrating and experiencing new things.

Everyone did well on the hill, including the rusty Wyatt, Miller, Olson and Ian. The Boarders vs. Two Plankers rivalry didn’t seem to inhibit the fun, compromises were made and in spite of the long waits skiers endured all put differences aside. Along with hundreds of recorded jumps, Mott Canyon was also conquered by Jof, Mark/Danny Neumann, Bob and Brough. As expected, we did have some injuries on the hill…
Other highlights included a feverish pursuit of the coveted TGT trophy in the form of naked skiing, swimming in Lake Tahoe and relentless beer purchases for Joe and Jeff (HMs). Bob and Jof were the clear finalists in the trophy contest as neither of them have any self respect.
Joe won the poker tournament while Brough took the craps tourney at Lakeside Inn.
We had an incredible day snowmobiling around Hope Valley. Two hours of solid blast. We each had our own machine and cruised around the remote valley while soaking in incredible vistas. We didn’t get as crazy as Jof and Wyatt would have liked, but it was very acceptable indeed.
The crew raised ~$550 for Harbor Fellowship, a Santa Cruz church that delivers the gospel and feeds the homeless weekly.
Some pics…
Nuby on Bill’s at Mott

Jof was the only one to do the Lake…

The view from Lakeview Lodge at Heavenly Valley.

Wyatt lines ’em up and knocks ’em down.

Up on “Photo Hill” on the snowmobile trip.

Getting checked out on the machines. 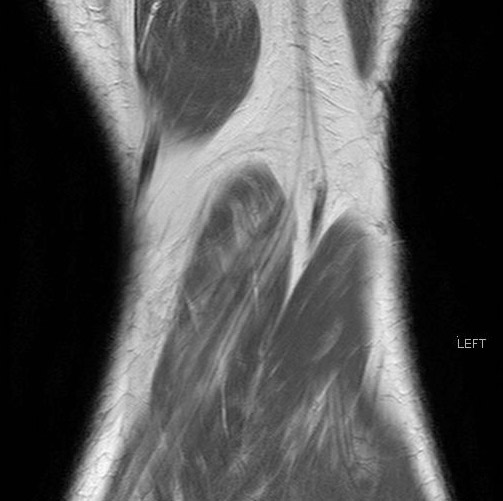 The 2009 TGT Trophy and the proud new owner.